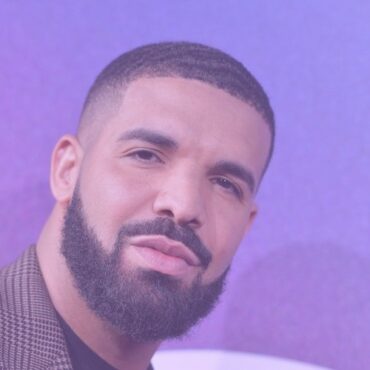 Drake is set to release new track 'Toosie Slide' on April 2 The Toronto rapper gave fans a taste of what to expect from his hotly-anticipated follow-up to 2018 LP 'Scorpion' by unleashing the tracks 'When to Say When' and 'Chicago Freestyle' on SoundCloud earlier this month, along with one music video for both songs, and he also released the song 'War'. And now he's announced 'Toosie Slide' will arrive […]